The next generation Rally2 version of ŠKODA FABIA has begun its test programme.

ŠKODA Motorsport is busy developing a rally version of the all-new FABIA.

A first prototype of the future ŠKODA FABIA in Rally2 version has already been tested on tarmac and gravel roads in the Czech Republic, France and Spain.

The car is scheduled to have its competitive debut early 2022. 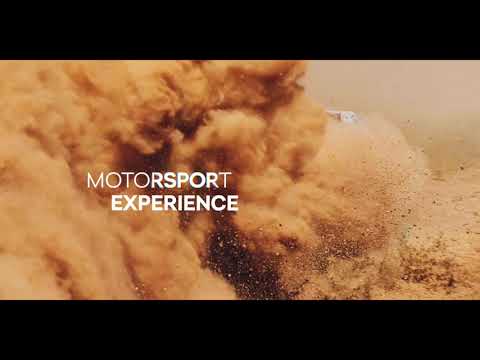 For the earliest available details of the UK supply of new generation FABIA Rally2 cars and parts please submit an enquiry via the form or email motorsport@simpsonsskoda.co.uk