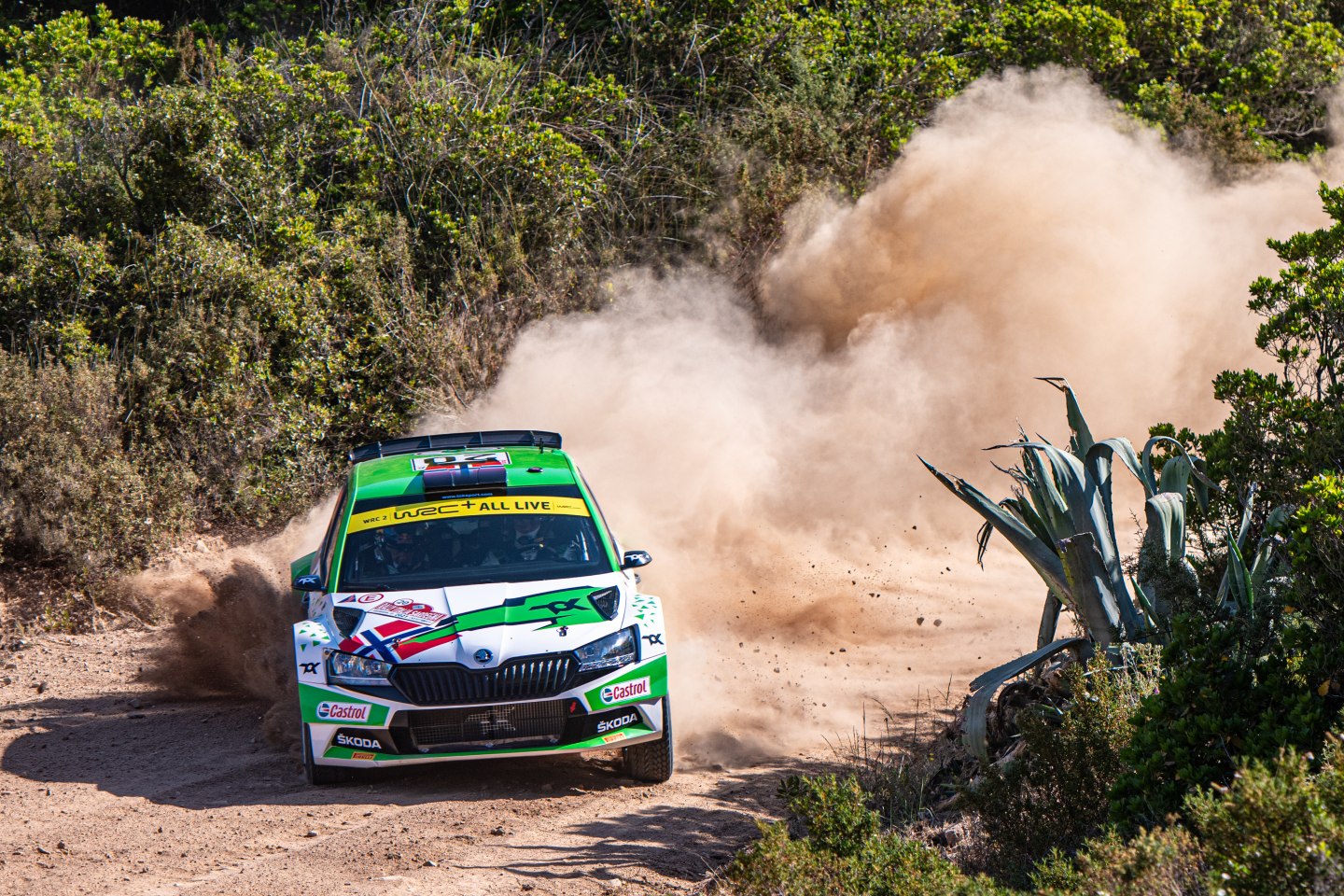 With the upcoming ORLEN Rally Poland (18 – 20 June 2021), the FIA European Rally Championship (ERC) starts into the COVID-19 delayed season. In total 15 ŠKODA Motorsport customer crews prepare for the gravel roads in the northern part of the country, making up more than a third of the competitors in top class RC2. The 2021 edition of the world’s second oldest rally features 14 stages covering 202.76 kilometres.

Celebrating its 100th birthday, Rally Poland offers some new features to the 72 teams on the ERC entry list. While the high-speed gravel roads around Mikołajki in the Masurian Lake District again host the main action, the finish will be held in Warsaw. The last of in total 14 stages, named “Rally Poland 100th Anniversary”, is the event’s only sealed-surface test and runs on asphalt or cobblestones through streets of the historic part of the country’s capital.

One of the drivers, who have already won second oldest rally in the world still existing, is Andreas Mikkelsen. This year driving a ŠKODA FABIA Rally2 evo run by Toksport WRT, the Norwegian triumphed, when Rally Poland was part of the FIA World Rally Championship (WRC) back in 2016. “It has always been one of my favourite rallies, the profile of the roads, the speed, a little bit of loose, but it’s offering quite high grip. That gives a nice sensation on the fast stages,” Mikkelsen looks ahead. “It’s a fast rally and you have to be really committed. That means, it’s good fun.” Consequently, Mikkelsen and co-driver Ola Fløene are one of the top-seeded crews among the roughly 40 competitors entered in the top class of RC2 cars.

Rally Poland kicks off on Friday evening (18 June) with the spectacular Mikołajki Arena Super Special Stage. Seven speed tests follow on Saturday (19 June), before the rally on Sunday (20 June) heads with another six stages towards the finish in Warsaw’s national football stadium.